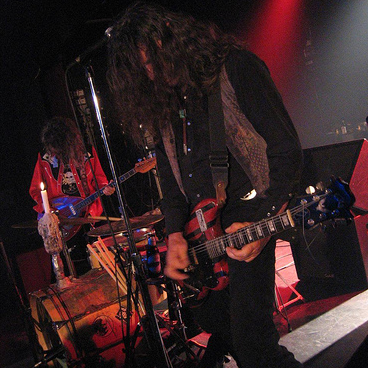 Dead Moon was a Portland, Oregon band fronted by singer/guitarist/songwriter Fred Cole. Toody Cole, Fred's wife, played bass and Andrew Loomis played drums. Formed in 1987, the band combined garage rock, punk, and country in their stripped-down sound. Fred Cole engineered most of the band's recordings and mastered them on a mono lathe that was used for The Kingsmen's version of "Louie Louie". Their early records, such as In the Graveyard, were released on the Tombstone Records label, named for the musical equipment store Fred and Toody operated at the time. Soon they caught the attention of the German label Music Maniac Records, and toured Europe successfully. (wikipedia) 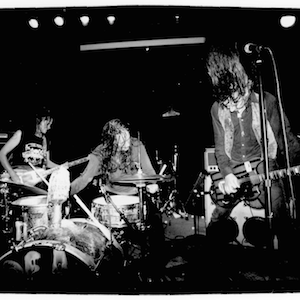