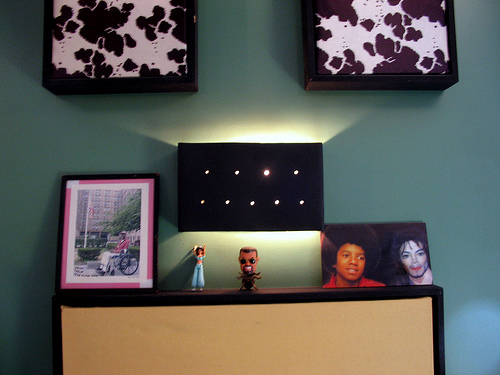 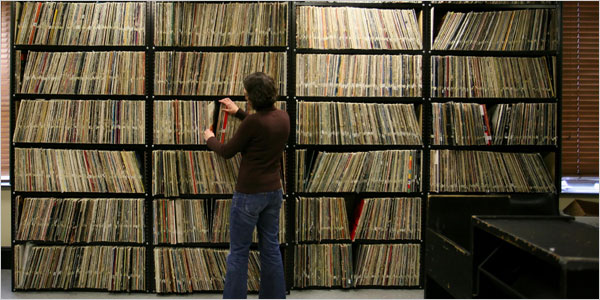 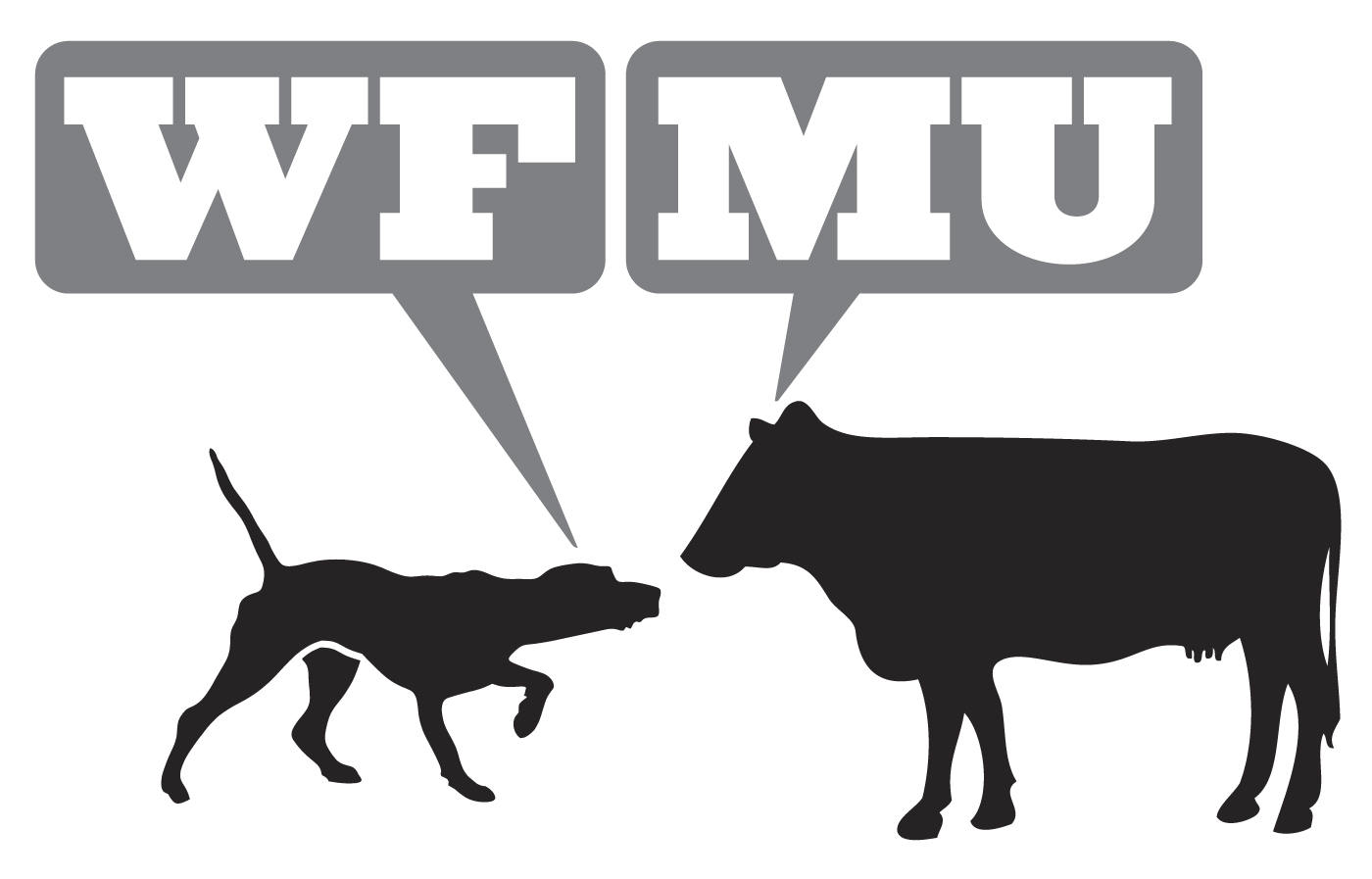 WFMU-FM is a listener-supported, non-commercial radio station broadcasting at 91.1 Mhz FM in Jersey City, NJ, right across the Hudson from lower Manhattan. It is currently the longest running freeform radio station in the United States.

The station also broadcasts to the Hudson Valley and Lower Catskills in New York, Western New Jersey and Eastern Pennsylvania via its 90.1 signal at WXHD in Mount Hope, NY. The station maintains an extensive online presence at WFMU.ORG which includes live audio streaming in several formats, over 8 years of audio archives, podcasts and a popular blog.

Rolling Stone Magazine, The Village Voice, CMJ and the New York Press have all at one time or another called WFMU "the best radio station in the country" and the station has also been the subject of feature stories in The New York Times and on the BBC. In recent years the station has gained a large international following due to its online operations and counts Simpson's creator Matt Groening, film director Jim Jarmusch and Velvet Underground founder Lou Reed, among others, as devoted fans of the station.

All of the station's programming is controlled by individual DJs and is not beholden to any type of station-wide playlist or rotation schedule. Experimentation, spontaneity and humor are among the station's most frequently noted distinguishing traits. WFMU does not belong to any existing public radio network, and close to 100% of its programming originates at the station. 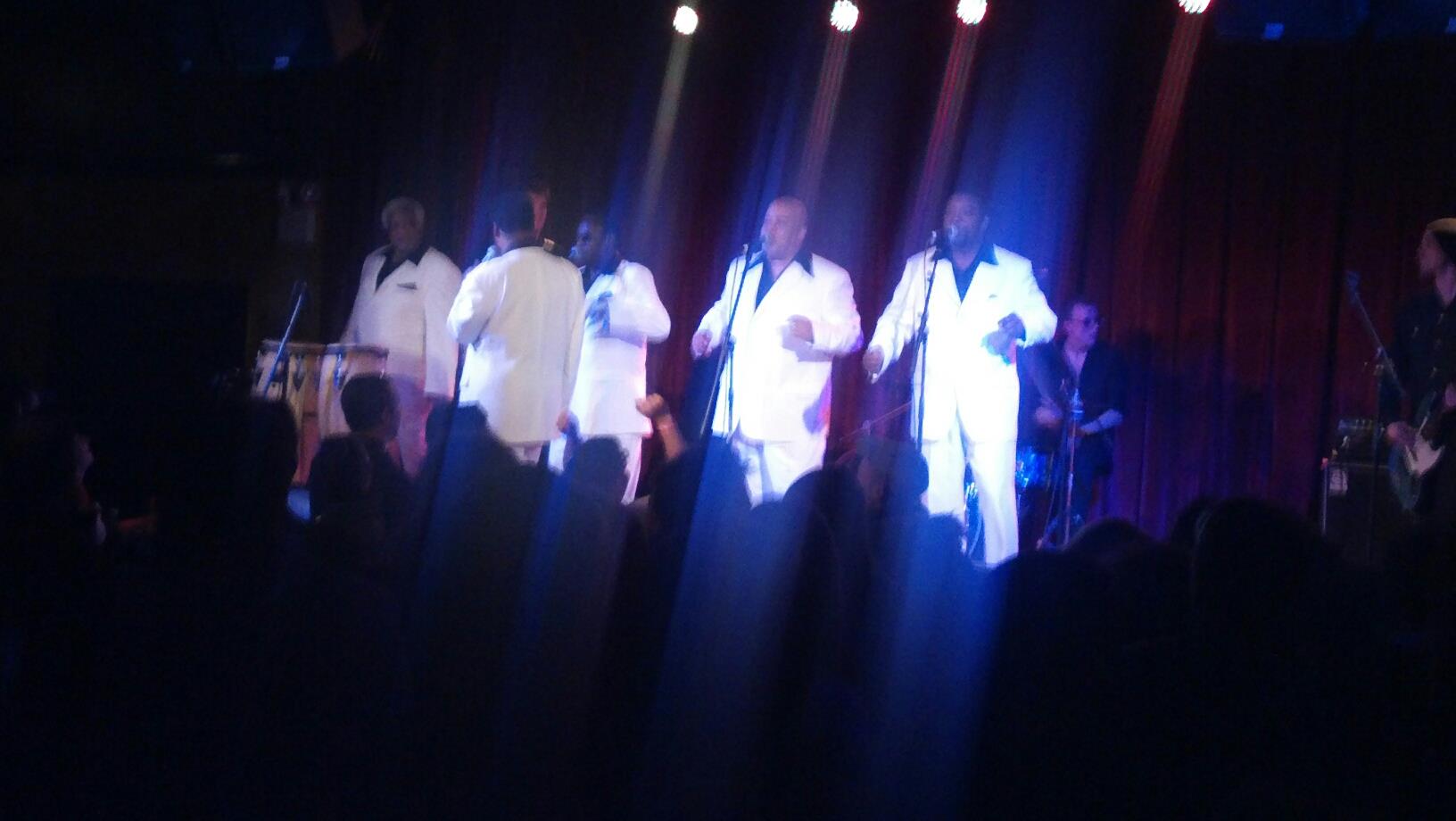 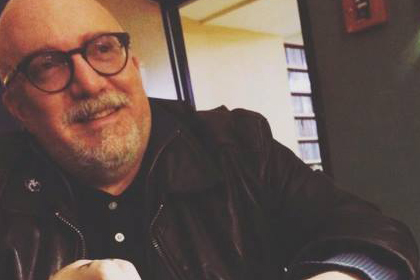 Wm Berger was a beloved friend, musician, and longtime WFMU DJ. His long-running program, "My Castle Of Quiet," had its own Free Music Archive curator page which is home to more than 200 live tracks from his radio show. He will be remembered for his good humor, kind spirit, and devoted love of music and film. He was well-known at WFMU and his legacy will not only live on through the WFMU archives and the lasting influence he made on everyone he met, but also the music he added to the Free Music Archive for posterity. He will be dearly missed.

You can find his WFMU archives here, his blog here, and his record label here.

The Free Music Archive would like to honor Wm's diligence and dedication to the experimental, heavy, and complex sounds he loved. Find them all here.

my castle of quiet 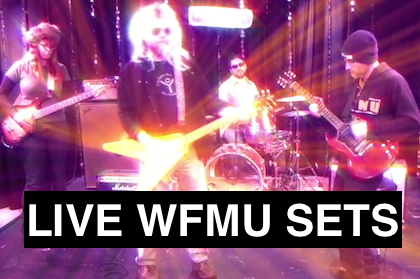 Ever wanted to see if that set by that one band that did the song you really liked on WFMU... was available for free to download from the Free Music Archive?

If you can remember whose show it was on, we've made things a little easier for you! Our volunteers have been working diligently to put together these fine collections, organized by DJ/show.